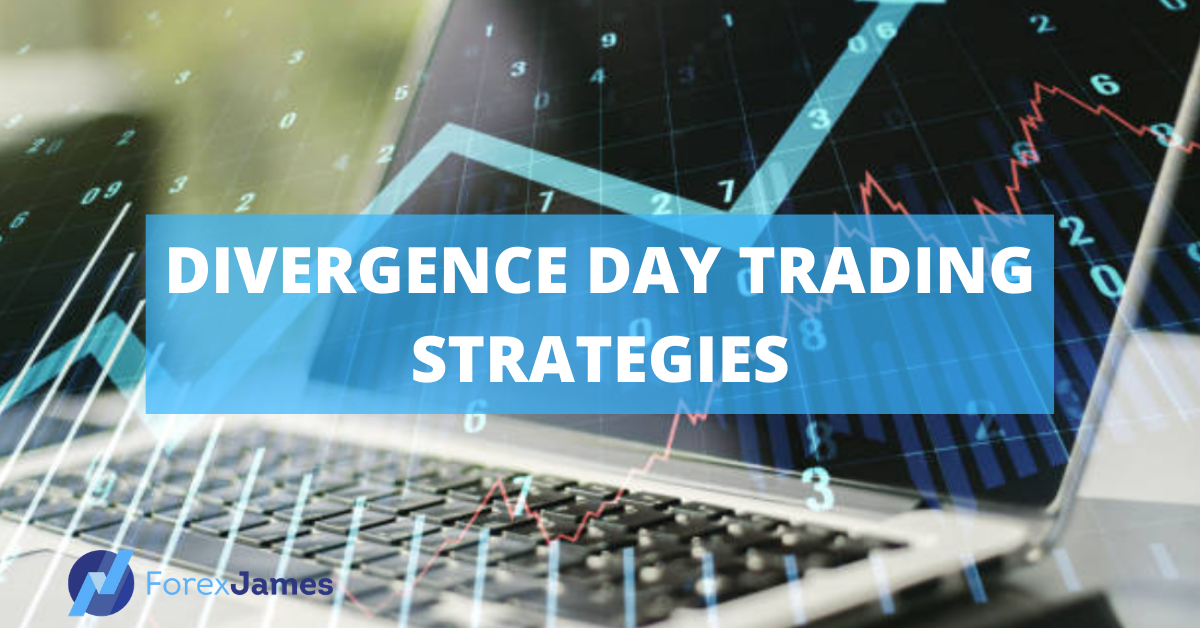 WHAT IS DIVERGENCE FOREX TRADING?

We use an oscillators such as the RSI, CCI, MACD, Stochastics and so on to spot divergences. I chose the CCI for no particular reason really, I just tried it and decided to stick with it. It looks clean and simple, with just a single line.

Indicators are lagging in nature, so when we take signals from them, understand that the MOVE HAS ALREADY HAPPENED. Using divergences is not. We are using the indicator differently than what it’s meant to do.

Let’s get deeper into their types. Regular VS Hidden Divergences.

DO WE TAKE EVERY SINGLE DIVERGENCE THAT FORMS? NO.

I like to trade them in the direction of the upper time frame’s trend. Once a trend has been established, it’s likely to stay that way. Think of a trend just like energy. You’ll need an equal opposing force for it to change its direction. I’m not very fond of taking counter-trend trades, which are typically more aggressive. 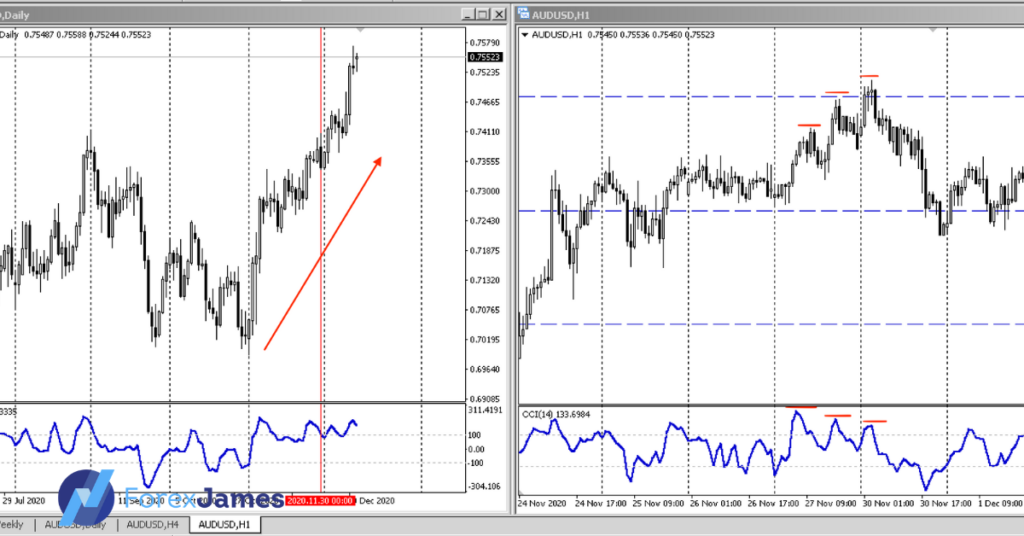 It’s all about knowing when to use the right tool at the right time. Taking a sell because a regular divergence forms in a strong uptrend wouldn’t make a lot of sense to me, I’d rather wait on a hidden divergence and go with the trend. Though in this case, you’d be able to bank in some pips if you had taken a short. The daily’s uptrend on this chart is a very steep one, and I wouldn’t want to go against it. Remember this, what may look like a reversal in the lower time frames, is simply a pullback in the higher one. It’s not an easy concept to grasp, but just remember that the higher time frame plays a bigger role.

Divergence has helped me to become a better trader by becoming more objective. There is no guessing involved in most cases, you either see the divergence or you don’t. With a trained eye, spotting one should be an easy task. I use it for a number of reasons outlined below.

But before that, let’s look at some examples that are NOT divergences. When indicators follow or converges with price, it’s not. 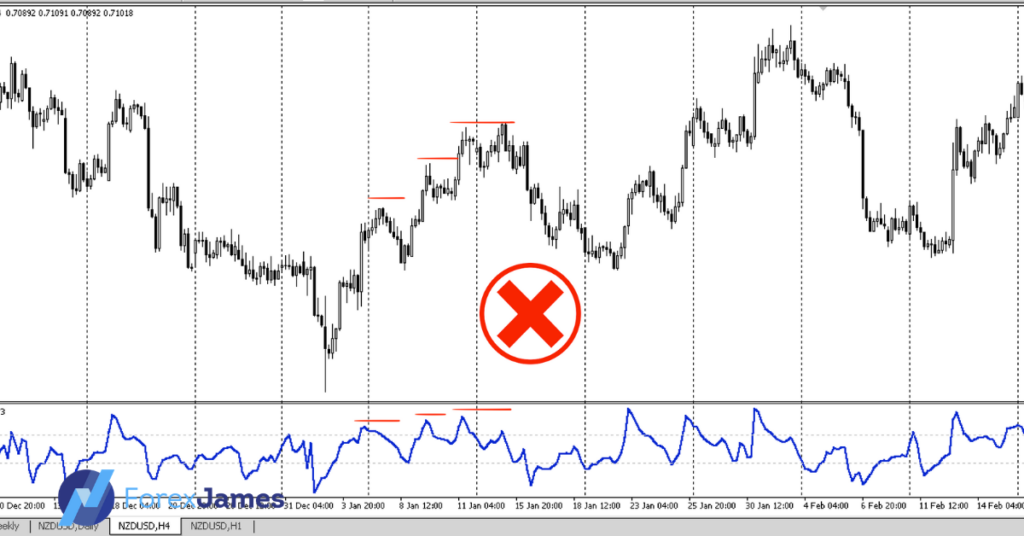 Use a time frame higher than your entry time frame for this one. If you’re executing on the H1, you may look at the H4 or D1. If you’re a day trader who executes on the M15, then look up to the H1 and H4. Once the bias is formed, only take trades in its direction, not against it.

No divergence means no trade, it’s as simple as that. Use it as a VISUAL TRIGGER for your entries. When you feel like jumping the gun due to anxiety, or too afraid to pull the trigger after taking a loss, go back to what you see and trade it, no gut feel involved.

Why use it only for entries? After all the reason to exit a trade is if there is an opposite entry signal, which in this case, is another divergence that points to the opposite site. If you’re afraid of letting your winners run, this will certainly help you stay in your trade longer. You will undoubtedly see pullbacks and your profits dancing up and down, but inevitably a trend will continue to make new highs and lows.

Watch the video below to learn more about it.

I don’t solely use divergence, I use it as a part that integrates with my whole price action trading system. (Learn more about The Complete Price Action Course here) But I figured the reason you’re reading this is because you are fascinated with trading with divergences. So let’s create a mechanical trading system solely based on divergence and multiple time frames.

I consider myself to be a day to swing trader. On average, I’d hold positions from a few hours to a few days. I’m not an intra-day trader, a trader who only trades during day time and closes all positions when the market closes (at least this applies to stocks). With that being said, let’s jump into the nitty gritty of the system.

When to look for buys:

Daily divergence bias UP + Divergence buy setup on the H1

When to look for sells:

Daily divergence bias DOWN + Divergence sell setup on the H1

Ready? Let’s look at some examples.

GBP/USD – Daily bias is down from point 1 onward because a bearish regular divergence formed. The bias should be to the downside all the way until an opposing divergence forms at point 2, from which point you’d only look for buy signals. So with the green light to sell on the daily, we’d go down to the H1 to only look for sell signals, which can be found with the two hidden divergences marked as 1 and 2 on the H1 chart.

USD/CAD – On the daily at point 1, we have a bearish hidden divergence formed. It’s trend continuation signal that tells us that the down move is not over. From that point onward, only look for sell setups on the H1. We have on the H1 at point 1 and 2, bearish regular divergences. It’s the perfect entry to rejoin the bears at the end of the small rally/pullback. 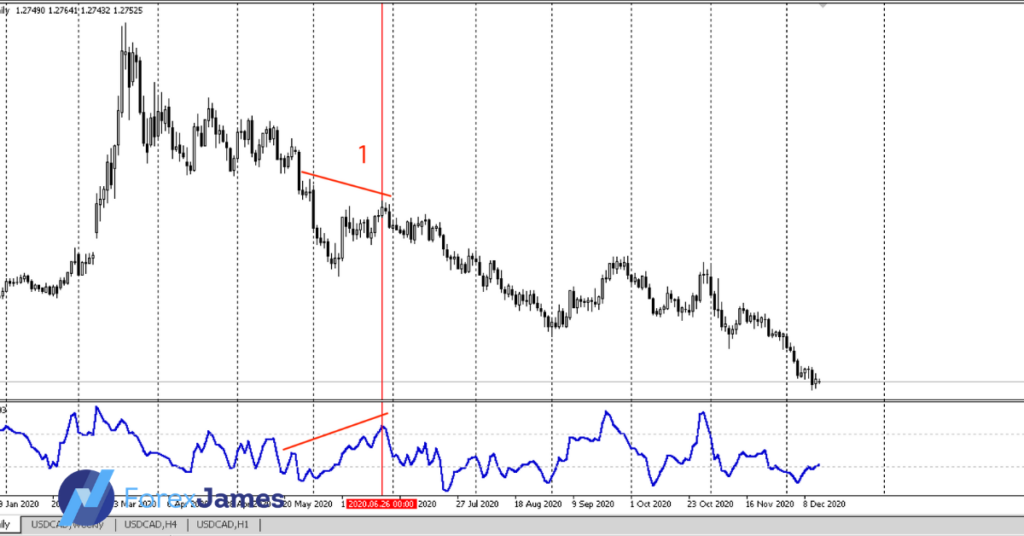 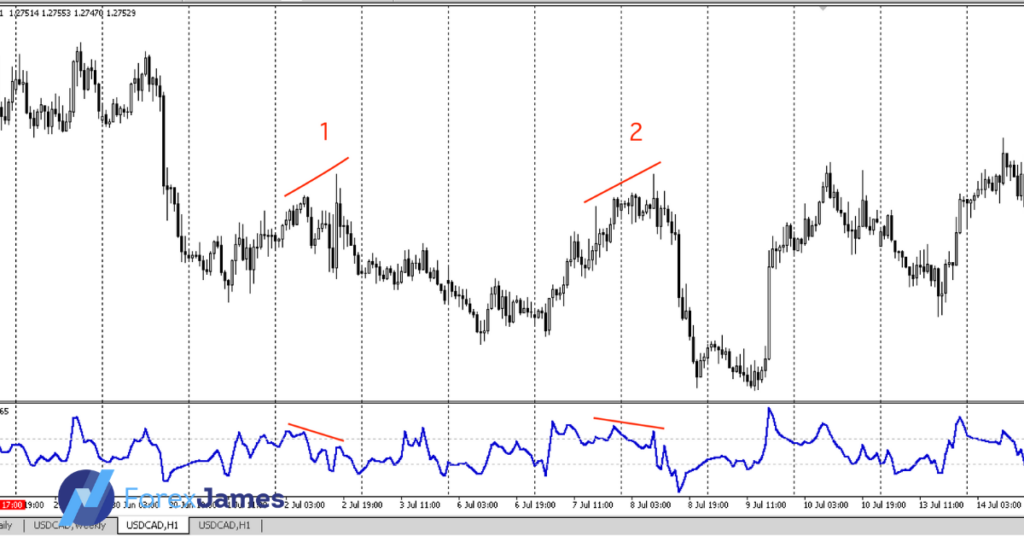 I’ve picked these examples to showcase the simplicity of the system and the profit potential it can bring. There will be losing trades, just like any other systems out there, but as long as the winners outweigh the losers, you’ll be fine in the long run.

There are other factors to consider like the supply/demand levels, price patterns, impulsive vs corrective wave which we’re not going to cover here. For a complete breakdown of them, they’re available in my price action course which can be found here.

Adding divergences in my repertoire has definitely improved my performance and I’d highly recommend that you use them in your analysis too. Cheers to your trading success!